United Cultural Empowerment and Social Community Organization- Africa (UCESCO – Africa), is a Charitable Non-Governmental Organization committed to supporting vulnerable women and children in marginalized communities in Kenya. We do this through education, health care and micro-business boost to emancipate their families from poverty; and empower them to take charge of their own future.

UCESCO aims to build intercultural understanding through heritage protection and support for cultural diversity and human co-existence regardless of religion, race, ethnicity or gender. We focus on initiating and implementing projects that contribute to poverty alleviation in the community.

To support vulnerable women and children through education, health and micro-business boost to lift their families from poverty; and empower them to take charge of their own future.

THE BIRTH OF UCESCO

Kingsley Nyandika Kipros founded UCESCO Africa in 2010 in Rwanda, Gisagara District, in the Southern Province. An English student at the National University of Rwanda, Miss Umutoniwase recognized his selfless giving and invited him to visit her family which was then being accommodated by her mother’s friend in a tiny mud house. Her mother had been widowed and forcefully evicted by her in-laws leaving her and her 5 children internally displaced.

In Africa, poverty and lack of knowledge have rendered most families homeless and helpless especially Widows and women-led households. Most women are stripped off all their husband’s wealth the moment they are widowed; as was the case for Umutoniwase’s mother.

Passionate about serving the less fortunate especially the women, Mr. Kingsley was able to raise $1000 US Dollars with the help of friends, well wishers and other citizens of goodwill. He utilized this by paying 3 month’s rent for Umutoniwase’s family, bought them food, clothes and established a small hotel business for her mom to sustain them henceforth. 3 months later the hotel had grown and was thriving and Umutoniwase together with her siblings had resumed school.

From the experience, Kingsley realized that what he had considered a small gesture had made such a huge social and economic impact not only for one family, but the effect was trickling down to the community. It was for this reason that the idea of establishing an organization that would empower vulnerable women and children living in slums  and Marginalized villages was born, later becoming what is today known as UCESCO Africa. 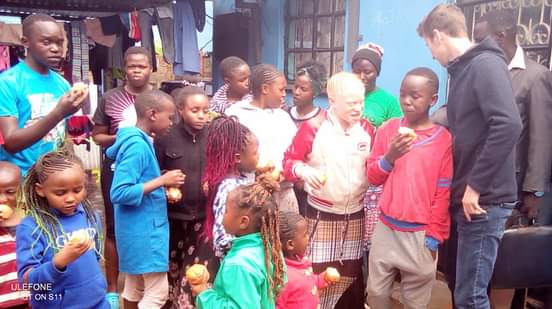 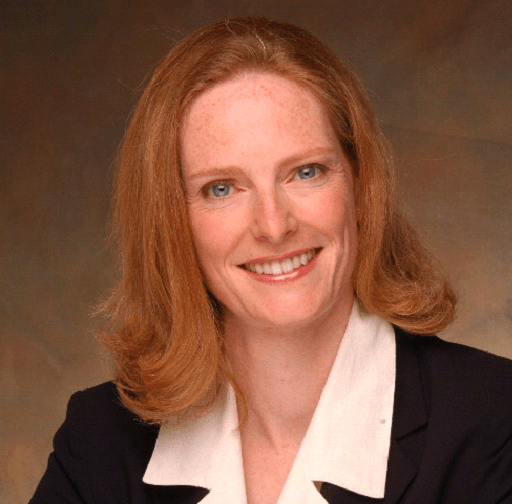 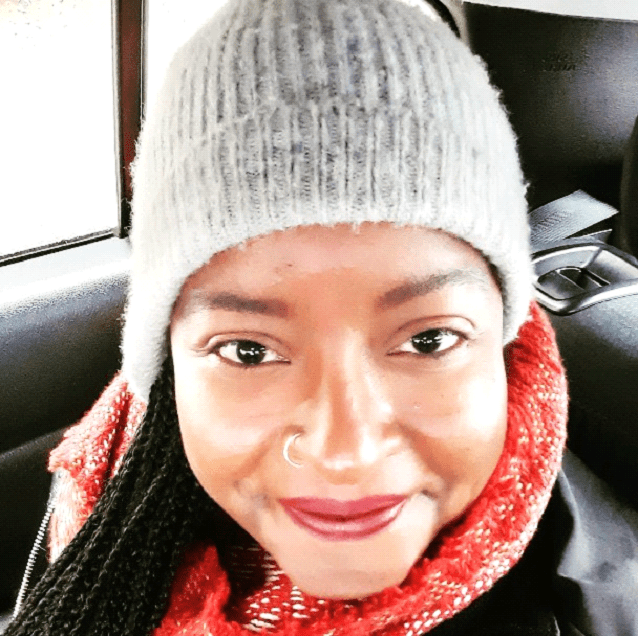 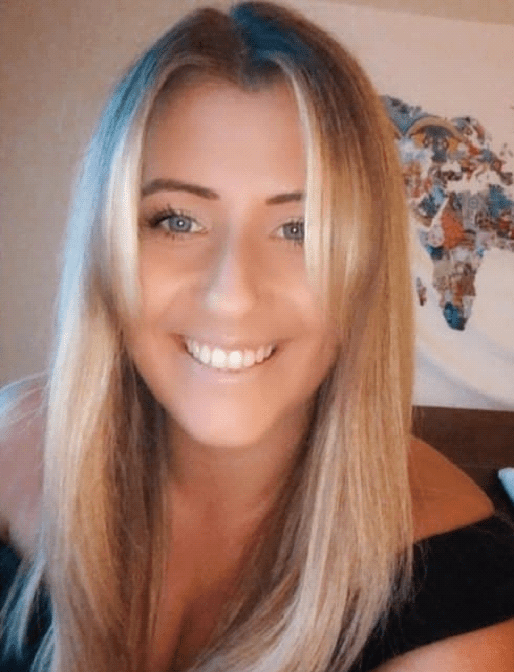 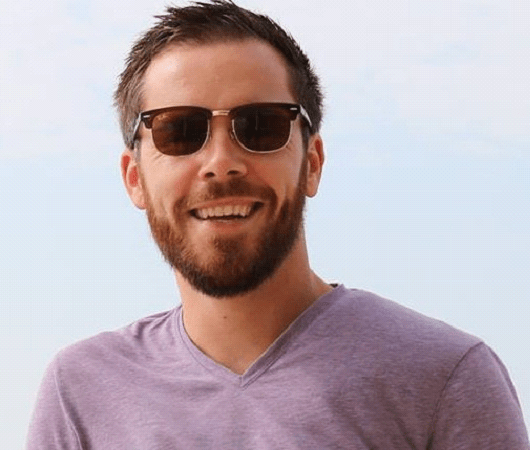 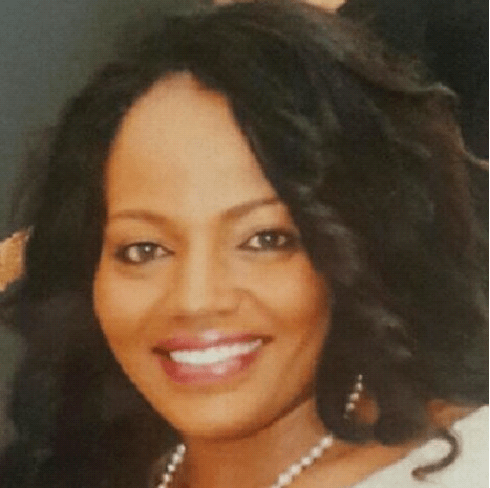 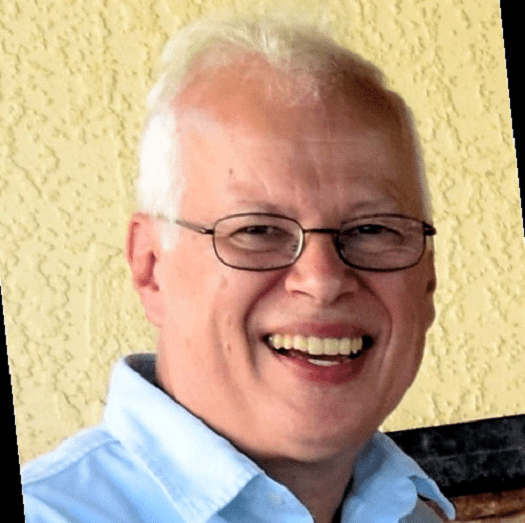 Research Manager at the Nielsen Company 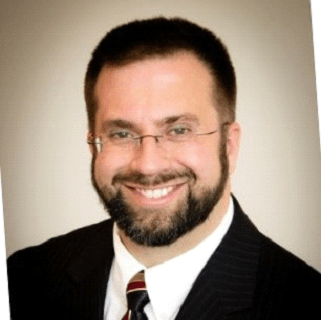 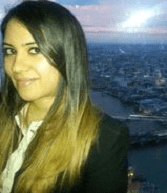 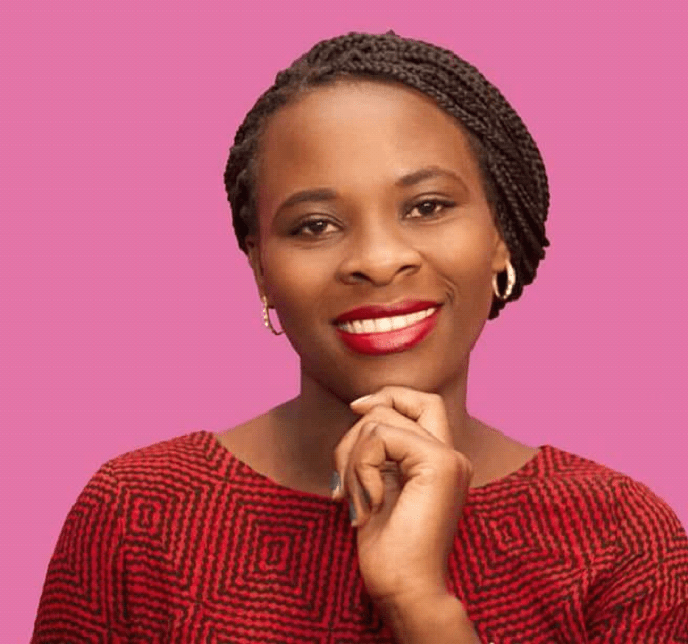 A communications officer with experience in broadcast media and public relations 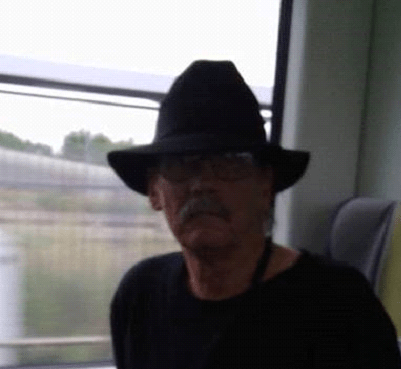 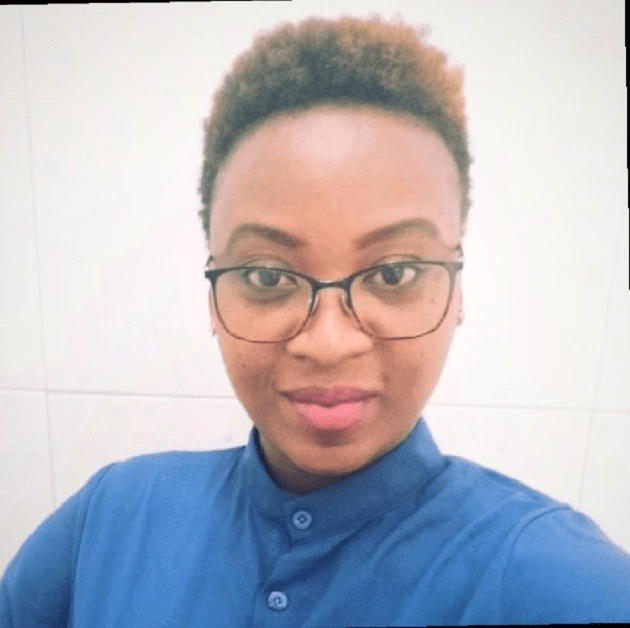